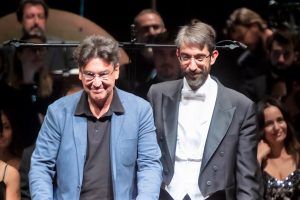 José Antonio Montaño will conduct next August 31, 2019 the world premiere of music composed by José M. Sánchez-Verdú for the film La Chute de la Maison Usher (The Fall of the House of Usher). This premiere was commissioned by the Stresa Festival in collaboration with the Casa da Música of Oporto and the Real Filharmonía Orchestra of Galicia.

This return to Italy for the fourth year in a row places Maestro Montaño on the podium before the Milan Symphony Orchestra “La Verdi”, this time in the reknowned International Stresa Festival where he will share billing with artists such as Maurizio Pollini and Gianandrea Noseda.

The 1928 black and white silent film “The Fall of the House of Usher”, directed by Frenchman Jean Epstein, is counted as one of the masterpieces of the era. Taken from the short story of the same name written by Edgar Allan Poe, its reputation still stands thanks to an avant-guard filming technique (Luis Buñuel was an assistant director) wherein the narrative is developed by way of a skillful filming of scenes that is somewhere between dreamlike and mysterious.

The Stresa Festival in Italy has commissioned Spanish composer José María Sánchez-Verdú to compose an orchestral piece for the occasion. The premiere of the work will take place in Stresa with the Milan Symphony Orchestra “Giuseppe Verdi” and will be conducted by Maestro José Antonio Montaño during the projection of this masterpiece of the Cinématèque Française (French Film Library). 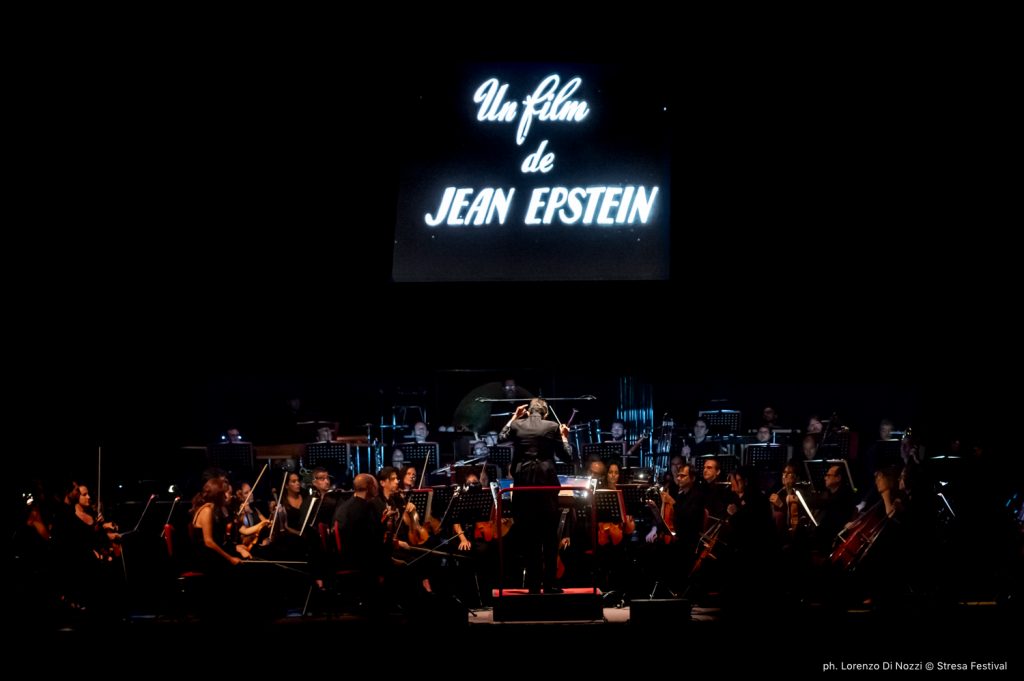